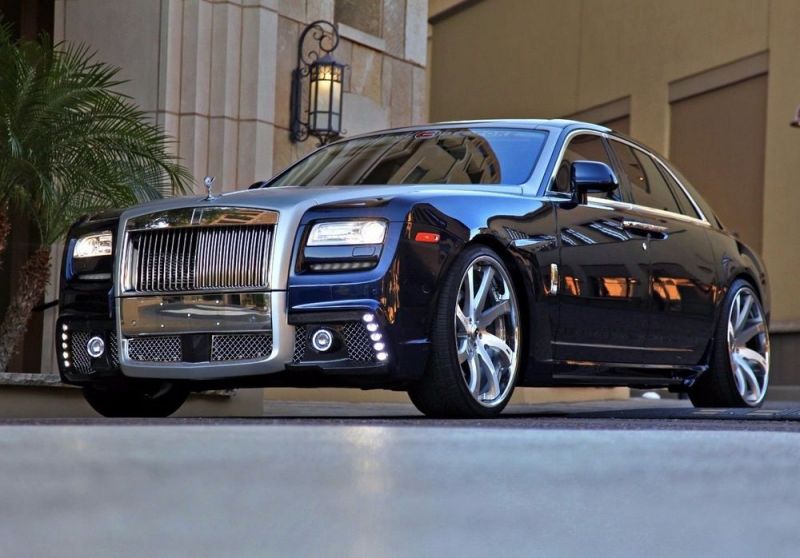 ANY QUESTIONS JUST EMAIL ME: benitabggallese@ukcharities.com .

Rolls-Royce is not the first marque you'd think of when it comes to environmentally friendly transportation. Its cars are big - often the size of SUVs - and pack ginormous twelve-cylinder engines displacing over six and a half liters. Those upright Parthenon grilles can't be very aerodynamic, either. But the way the wind is blowing these days, Goodwood will have to get with the program sooner or later.
It developed an electric version of the Phantom a couple of years ago called the 102EX and showed it to customers around the world. But people weren't interested, so Rolls-Royce killed the program. Not to be deterred, however, Rolls is now said to be working on a plug-in hybrid that would countermand some of the shortcomings - like range and recharging times - that killed the 102EX.
The technology would apparently be borrowed from parent company BMW which is developing it for the X5 eDrive and allow Rolls-Royce to reduce its carbon footprint and offer a more environmentally friendly mode of transportation to those who don't want to skimp on the luxury and prestige.