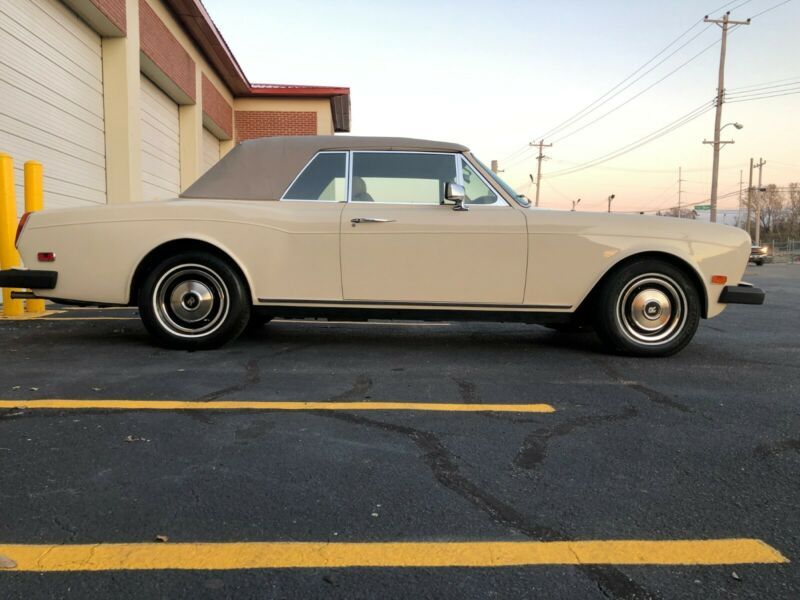 1982 Rolls Royce Corniche Convertible original California car comes with a 6.7L 8 cylinder engine along with a
automatic transmission.The brakes have all been rebuilt and all the hydraulics on the car work as they should. The
car comes in a beautiful Beige with a Tan interior. The car is very solid inside and out the paint is in excellent
shape no bubbles or waves. The interior is all original and still shows nicely. If you are looking for a great
original rust free car that you can enjoy and drive everyday this is the car for you.