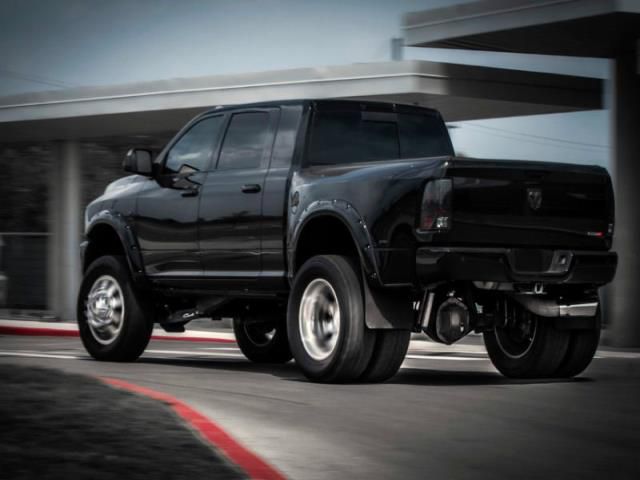 Ever since I could remember this is the truck I have wanted to build, a no expense spared, no holds barred daily driver giant pick up truck. This fully loaded 2012 Ram Limited was purchased new in March of 2013, one of the last new Limited 3500 trucks in the country- yes the last one before the DEF was introduced to the line up.