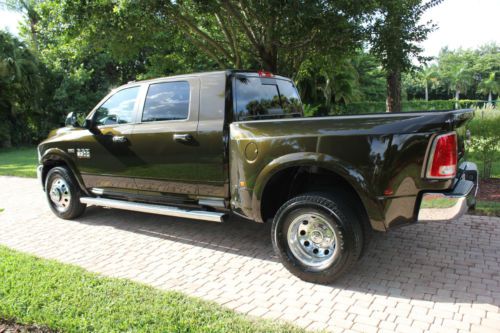 It's barely been a year since Chrysler brought the Fiat Ducato over to these United States as the Ram Promaster, but already it's being subjected to its second recall - both of them revolving around essential controls that are critical to the vehicle's operation.
The first came less than a month ago, when the National Highway Traffic Safety Administration issued a recall for nearly 10,000 of the vans due to a sticky accelerator pedal. Now Chrysler has issued a second recall to deal with the brake hose.
This second recall affects some 6,800 units of the ProMaster, half of which Chrysler says are on dealer lots. The automaker is instructing dealers to inspect both the vehicles it has in stock and to bring in customer vehicles to perform the same check, to ensure that the brake hose was properly installed in the first place. If not, the brake hose will be replaced.