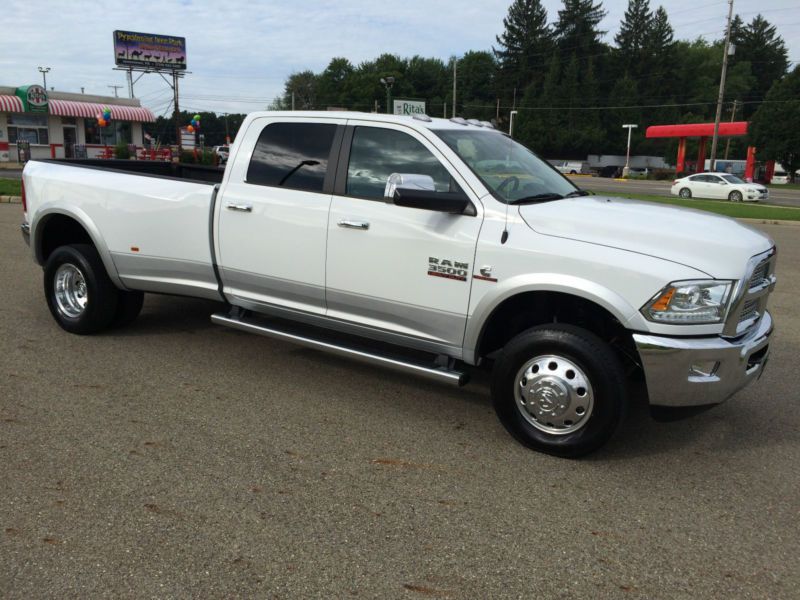 Truck is in excellent condition... Super Clean!! Low mileage, almost all highway miles!! Only used for towing
show cars by trailer. Has never been smoked in! Comes with a 5th Wheel and trailer brake controller. Has the
upgraded Aisen Transmission making this a tow monster!!! All service records come from the Dodge dealership where
purchased. Push button start with back-up camera, power everything! Heated seats, navigation system!! All the
bells and whistles you could ask for.