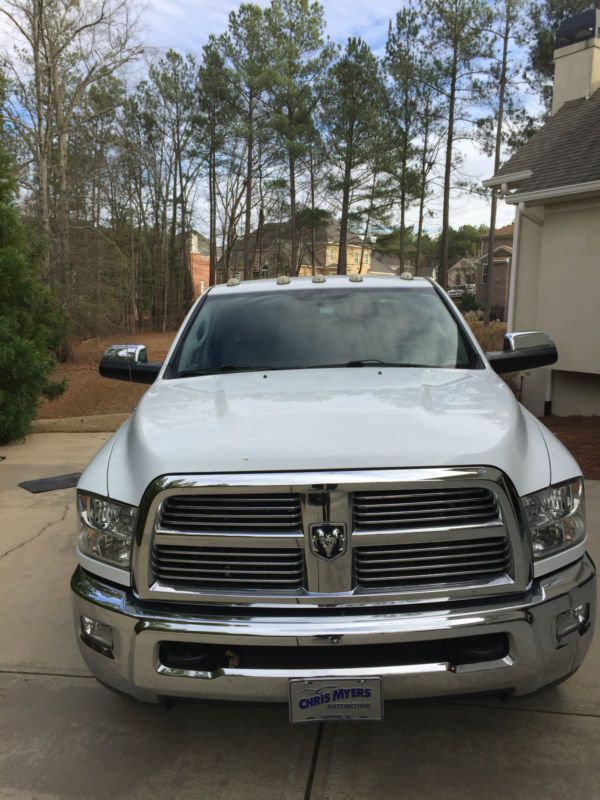 Please message me with questions at: harrisonstauder@juno.com .

The Ram 1500 EcoDiesel shot out of the gate with strong sales by filling its initial allocation of 8,000 orders in just three days, in February. At the time, Ram expected that the oil-burning variant would account for around 10 percent of 1500 output, but it knew there was room to grow if the demand was there. Apparently it is, as the truck maker is doubling the diesel's production mix for the 2015 model year to 20 percent of the pickup's total volume.
Since hitting the market, the EcoDiesel has been a smashing success, according to Ram. The company claims that nearly 60 percent of its sales have been conquests from other truck brands, and its popularity has boosted the 1500's average transaction price, as well. In an accompanying video, brand president Bob Hegbloom said that customers have been demanding more of them.
"Innovation sometimes comes with risk, but being first to market with a diesel engine for the half-ton segment has shown to be a great decision for the Ram Brand," said Hegbloom in the company's release.