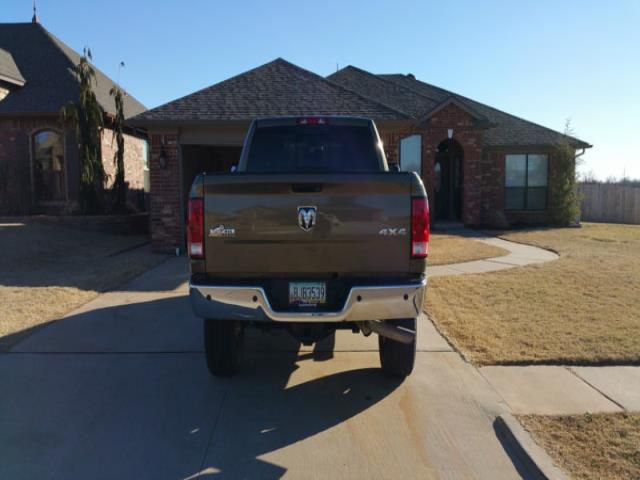 Front-wheel drive is what sets the all-new Ram ProMaster full-size commercial van apart from its competition. In a segment still choked with thirsty, rear-wheel-drive, ladder frame, pickup truck-based cargo vans, the American automaker is introducing something entirely new - well, new to our domestic market, as Europeans will recognize Ram's fresh entrant as a made-for-USA Fiat Ducato.
While the big ProMaster doesn't have a traditional body-on-frame chassis, it isn't a pure unibody either. Consider it a hybrid of both, with a unibody cab up front and a reinforced high-strength steel subframe in the rear. The platform employs double A-arms and MacPherson struts on the front axle, while the rear uses a simple tubular beam axle. Tires are 225/75R16 at all four corners. The steering is hydraulic rack-and-pinion (allowing an impressive 36-foot turning radius) and there are disc brakes with two-piston calipers all around. It is a solid, if unsophisticated, setup.
This game-changing van, which has already arrived in showrooms with a starting price of $28,630, is propelled by either a gasoline-powered 3.6-liter Pentastar six-cylinder (280 horsepower and 258 pound-feet of torque) or a new turbocharged 3.0-liter four-cylinder diesel (174 horsepower and 295 pound-feet of torque). Ram will offer a traditional six-speed automatic or a new six-speed automated single-clutch manual transmission that drops the hydraulic linkage to improve fuel economy - details are still emerging on this unique gearbox.