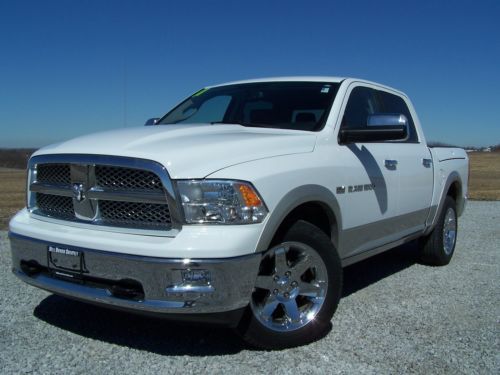 Our intrepid spy photographers have caught prototypes for a new Fiat Doblo. Now we know what you might be thinking (particularly if you didn't take note of the headline): why would we care about an automaker conducting a facelift on a European cargo van? Normally we wouldn't, only the Fiat Doblo has another name, under which it will be shortly be sold here in America: Ram ProMaster City.
Announced just months ago, the ProMaster City is the smaller counterpart to the Ram ProMaster, which itself is also a rebadged cargo van from Fiat Professional. Think of it as a Chrysler version of the Ford Transit and Transit Connect lineup - European vans being brought Stateside by automakers that operate on both sides of the Atlantic.
But despite the official announcement of the vehicle's pending arrival, we still haven't seen the PMC yet. The disguised Doblo prototypes pictured here appear to be wearing a completely new front end and some cosmetic revisions to their tail ends, too. We can't see anything in the interior, but the fact that it was completely covered up suggests that Fiat is working on overhauling that, as well.