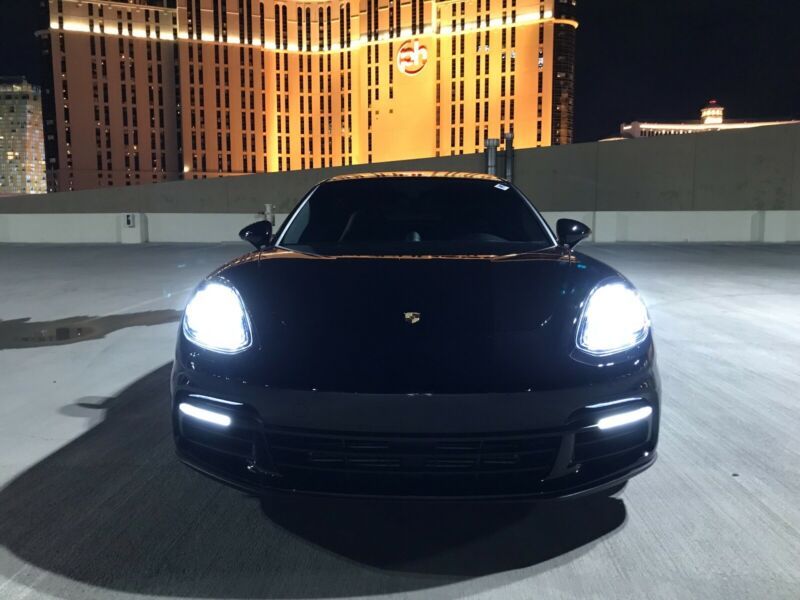 Gorgeous, zippy ride. Message me with inquiries, lets link up and get this car to it's new home!