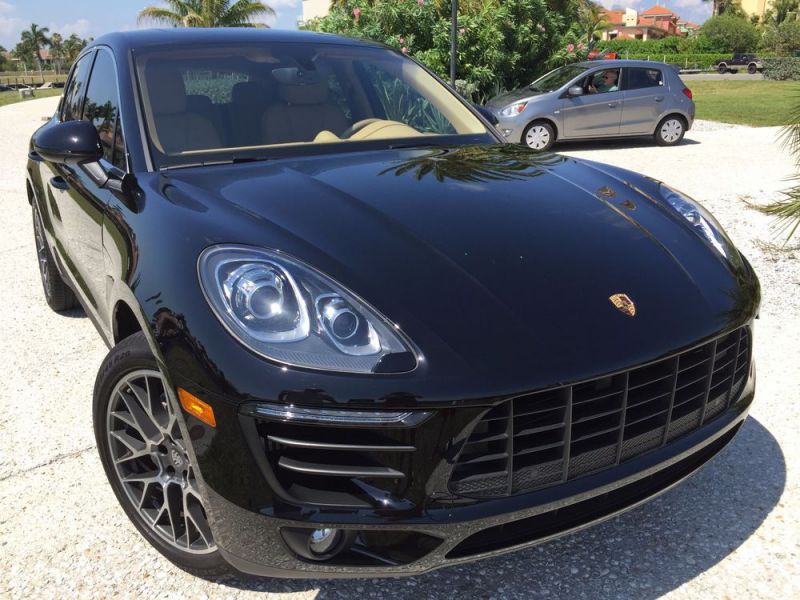 This 2016 Porsche Macan S is in pristine condition. Some of the options are Porsche Active Suspension Management(PASM), Trailer hitch, Panoramic Sunroof, Heated Front Seats, Smoking Package (has never been smoked in), 20" RS Spyder Design Wheels, Power Seats (14 way) with Memory Package and Comfort Lighting Package.
This car has 340 hp with 339 lb-ft of torque. It has the 7 speed PDK automatic shifter. This car is a blast to drive for an SUV and is FAST. Aside from it being a fun car, it is a reliable and a daily driver. It has a very smooth and comfortable ride with different modes of suspension for how comfortable and firm you want your ride to be.