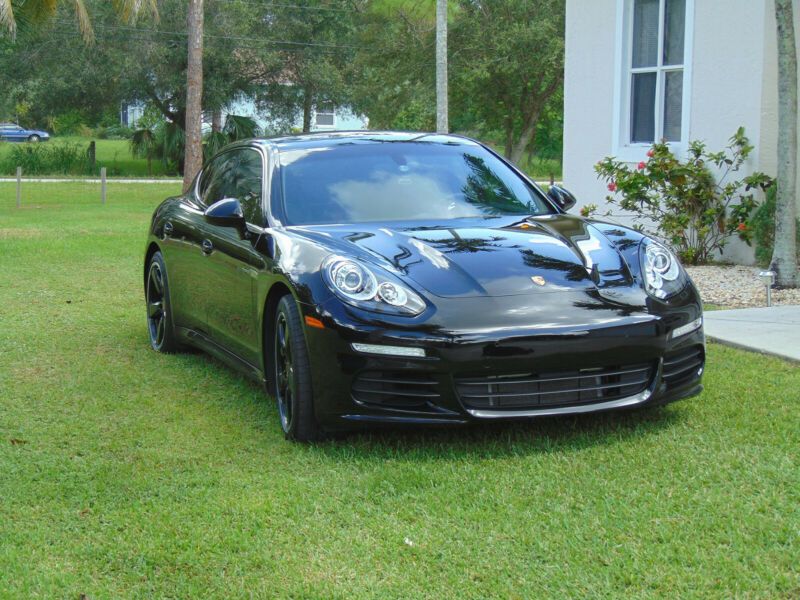 GORGEOUS LIKE NEW 2014 PORSCHE PANAMERA S E-Hybrid ABSOLUTELY FULLY LOADED WITH EVERYTHING THAT
PORSCHE HAS TO OFFER ! AND ONLY 62K MILES