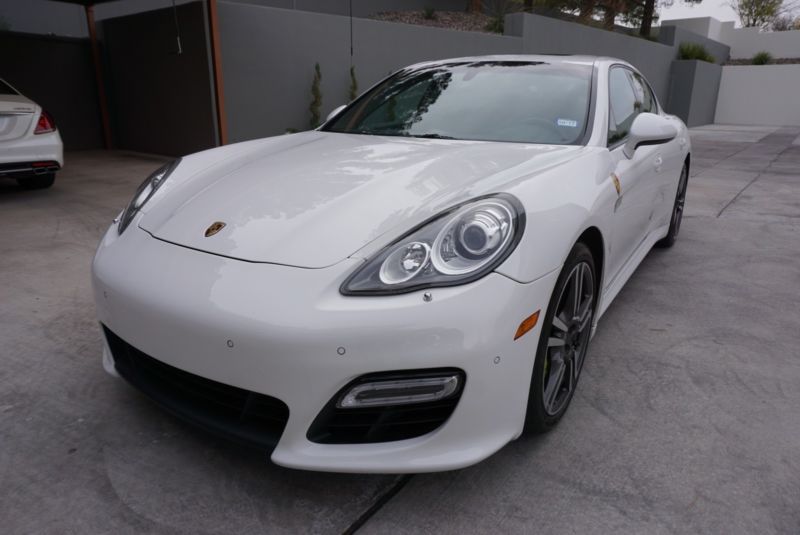 As if we need further proof that the Porsche Macan won't just be another small CUV, it'll be a small Porsche CUV, the German automaker has released a video of the vehicle's raucous exhaust note. In short, the Macan will sport a far racier soundtrack than most of its competitors.
The raspy sound coming from one of the Macan's two turbocharged V6 engines sounds great (the video isn't clear as to whether we're listening to the base 3.0-liter or the Turbo model's 3.6-liter engine), and it's accompanied by a nice crackle on overrun. It isn't like a 911 or other flat-six model, but it is more or less what we expect a Porsche to sound like. We'll have all the details on the newest member of the Porsche lineup when it debuts later this month at the 2013 Los Angeles Auto Show. Scroll down for an official press release from Porsche, as well as the video of the Macan, and be sure to turn your speakers up.