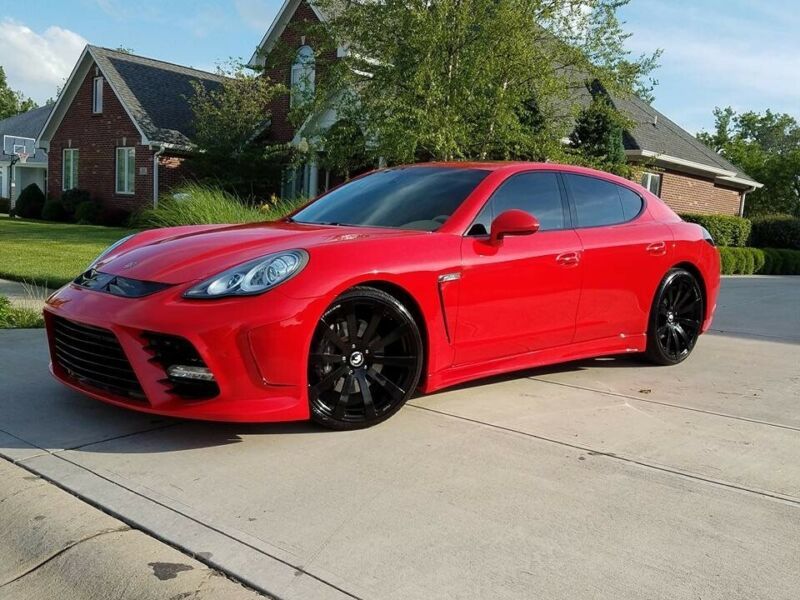 Porsche Panamera 4S... I have owned this vehicle for almost 5 years now with zero issues. This Panamera has custom
paint (Ferrari Red) custom body kit, 22” Forgiato’s with brand new tires. This vehicle has a rebuilt title from a front end collision wreak but was fixed at
professional shop and has absolutely zero issues.. I have put 25k miles on it in the last 4 years and this car is
good to go. Lots of money put into this Porsche.