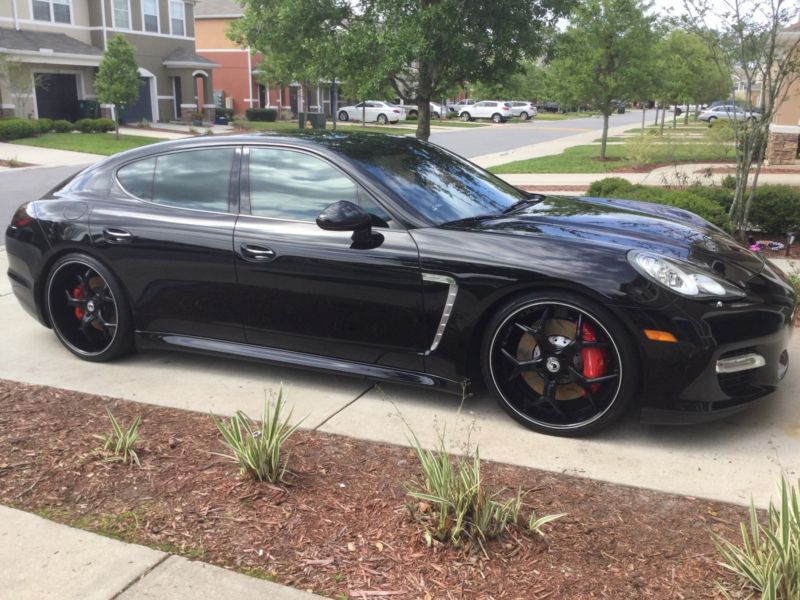 If you have any questions feel free to email me at: clarissacddruck@ukforum.com .

This is a beautiful 2011 Panamera Turbo. Every option available. Excellent condition. Smoked tail lights, tinted
windows, carbon fiber inserts, 22 inch Asanti wheels, under cover in my garage. All manuals and two sets of keys.
This car runs and looks amazing. Mechanically is perfect. I am the 2nd owner. Original bill of sale was $167,000
which I have in the glove compartment. I have a loan through my credit union on the vehicle and am looking to sell
at a reasonable price. I can send more photos if needed but I am no photographer