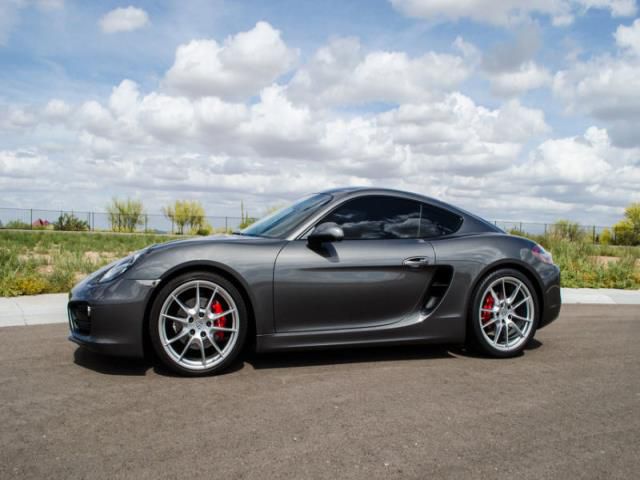 This 2014 Cayman S. This Porsche has been Immaculately maintained and cared for. It has never been driven in the rain, and is not and has not ever been used as a daily driver. The oil has been changed every 5000 miles using only Porsche OEM filters and 0W-40 Mobil 1 oil. This Porsche has always been hand washed by myself only, and has never ever been to or through a car wash.