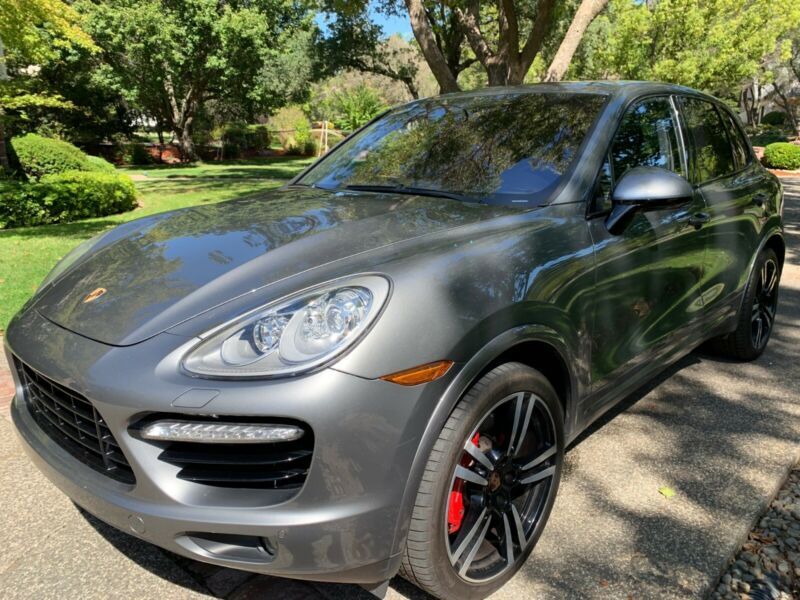 This is a garage kept vehicle, driven by my wife (usually below the speed limit) and
never smoked in. We didn't even allow our kids to eat or drink in the car. In addition to the options noted
below, a K-40 radar detection/ laser system has been added and the front tires were replaced less than 20 miles
ago. Great SUV without any issues. Carfax shows two "minor" accidents; 1 was with a door scratch from a parking
lot and the other was a broken headlight from hitting a large bird.

There is no doubting the fact that it takes nerves of steel to be a racecar driver, but the same can also be said for motorsports photographers. Case in point: The American Le Mans Series Oak Tree Grand Prix at the Virginia International Raceway where two Porsche 911 racecars crash hard into the tire barrier, but the dedicated cameraman stays with the shot - diving away only at the last second just as the battered No. 31 car (shown above) comes to rest atop the tire barriers just feet from where he was standing.
The crash occurred when the two Porsches charged hard into a corner. Judging by the video, the white No. 48 car appears to not see the orange No. 31 and the two cars make contact, skidding off track hitting the tire barriers at a high rate of speed. Both drivers walked away from the frightening crash, but the video - posted below - shows just how bad things could have been. Hopefully the close call will serve as a lesson for the woman standing in the track marshal's post who has her back to the racing as the two cars barrel directly toward her.