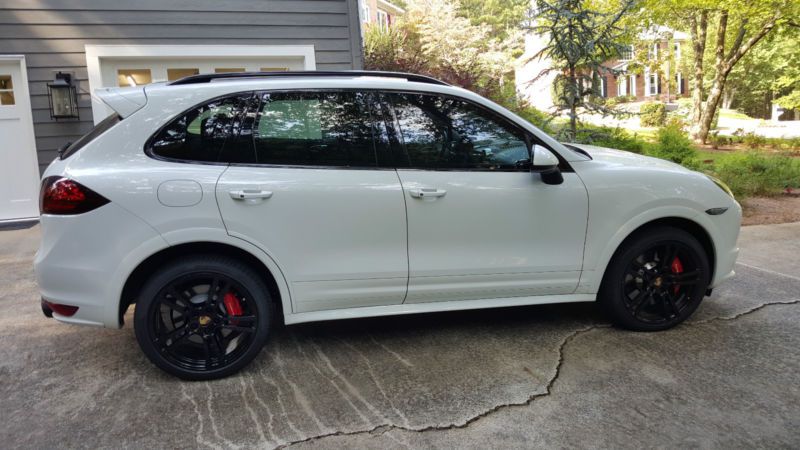 Please message me with questions at: todtaappleton@ukfriends.com .

2014 Cayenne Turbo S with unique Custom Features for a one of a kind vehicle!!!