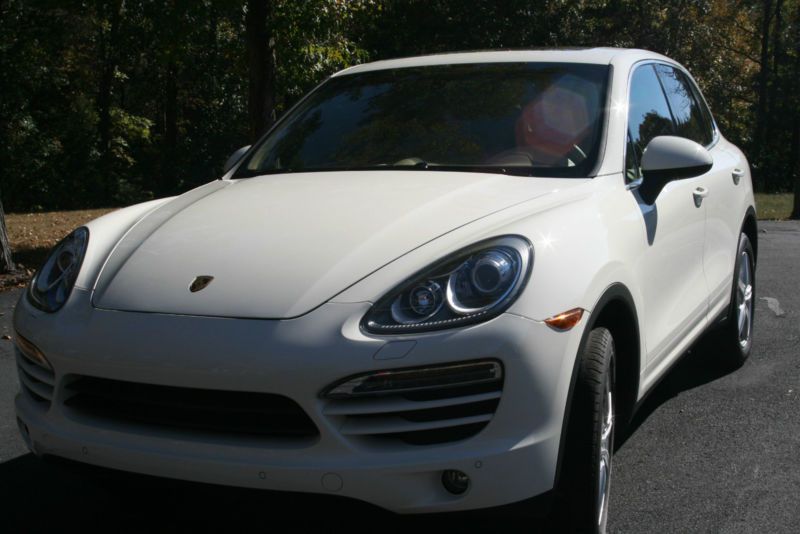 If you have more questions or want more details please email : zulazhhagist@mancityfans.com .

IT IS IN EXCELLENT SHAPE, NO DOOR DINGS, GARAGE KEPT, NON SMOKER AND HAS CUSTOM COVER.
ABOUT TO TURN 36,000 MILES ALWAYS SERVICED BY PORSCHE.