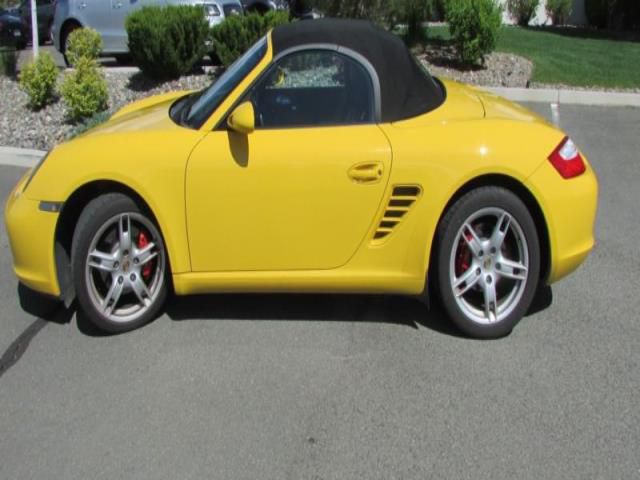 For further inquiries please feel free to e-mail me at : stephensaokelwood@lavache.com