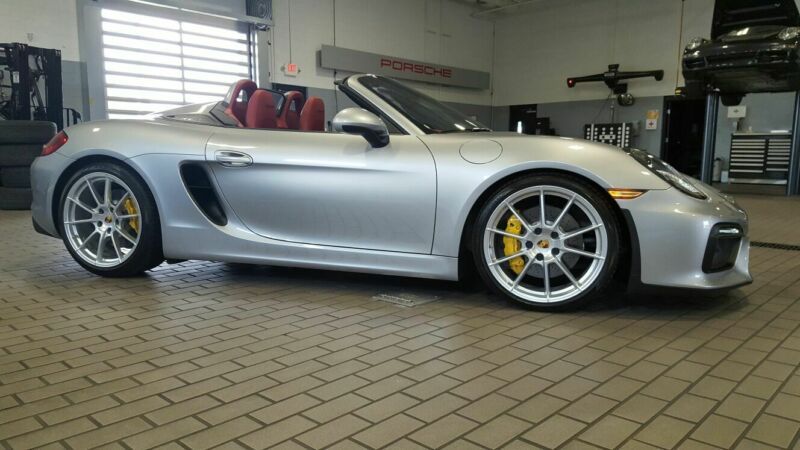 You will not find another Spyder with all of these upgrades! This car speaks for itself and is amazing. This is a very special car and anticipated to be a very collectible car as you can see from all of the top of the line added options