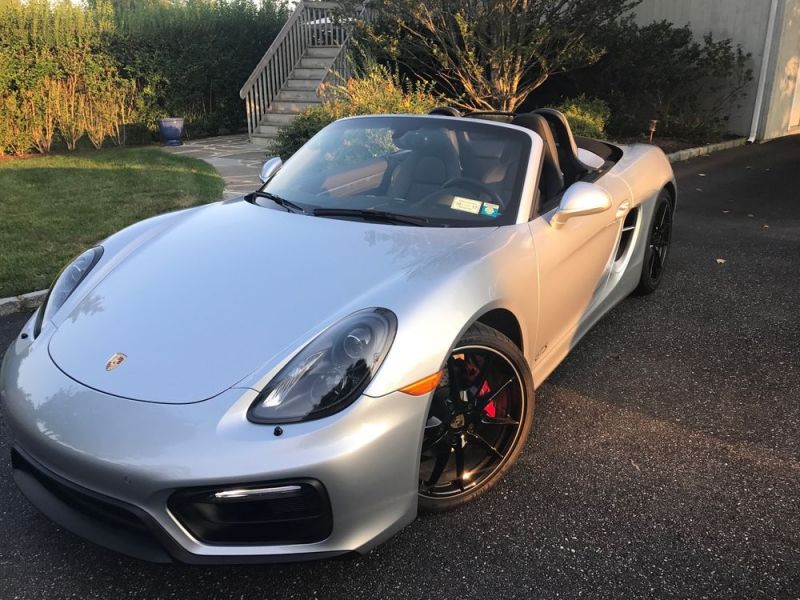 Just email me at: christian_kopper@zoho.eu .