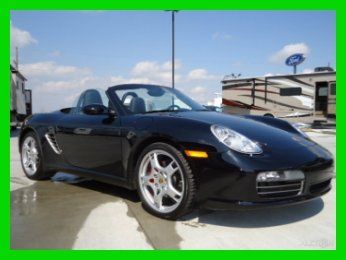 Believe it or not, between the 918 Spyder, the Cayenne and the Panamera, Porsche offers more plug-in hybrid models than any other brand. Yes, Porsche. But don't expect that trend to continue. At least, not in the immediate future.
According to Top Gear, the E-Hybrid powertrain in the Cayenne and Panamera is too big to fit into the smaller Macan. A future hybrid system could be small enough to fit, but with the current technology still fresh, that'd still be some ways down the twisting road.
It stands to reason, then, that if the system wouldn't fit in the Macan, it wouldn't fit in the Boxster or Cayman, either. But what of the 911? Surely Porsche would like to stick it to BMW and its new i8, and proved it could do a hybrid 911 when it rolled the GT3 R Hybrid (pictured) out onto the race track over four years ago. But Zuffenhausen is reportedly in no rush to put that idea into production - not for the current 911 and not for the next one, either.