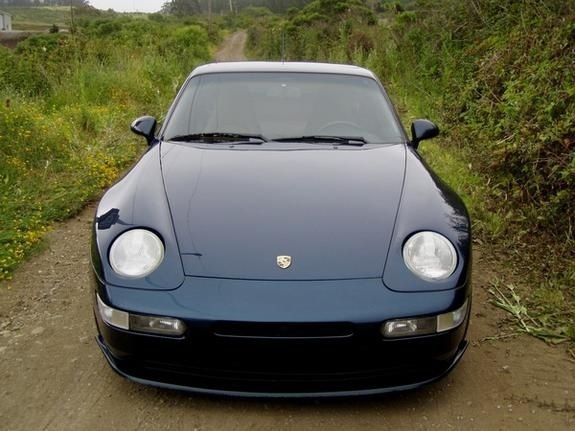 Just email me at: lorenzoschaubert@net-c.lu .

Runs like new, everything works (including original clock). Second owner, purchased from GLB Motorworks, St.
Louis, MO. Pick up or will deliver within 100 miles of St. Louis.