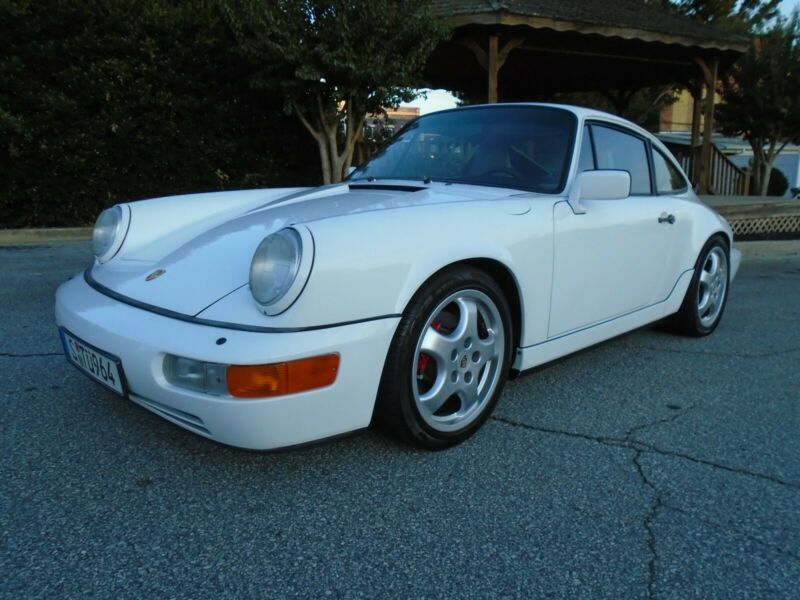 The car runs great and pulls strong in every gear. The great sounding 3.6L engine is mated to a very smooth 5-speed
gearbox that shifts cleanly without any hesitation. The retractable rear spoiler works as it should...raises
automatically at speeds above 52mph and retracts at prolong speeds of less than 10mph. I would have no fear of
driving this car cross country. It is a solid car from front to rear and has never left me stranded nor failed to
start!!