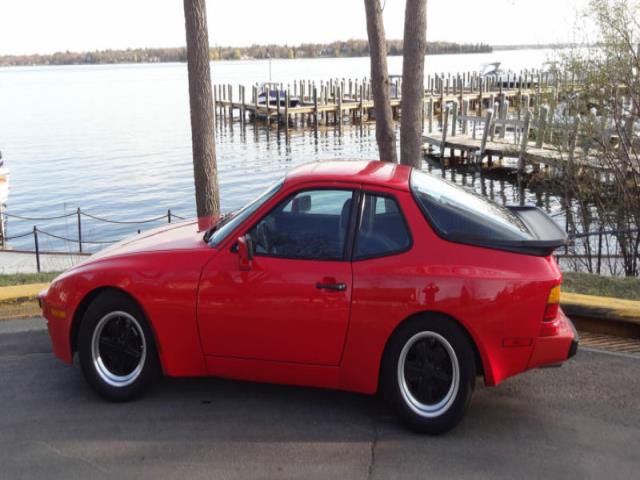 This is a rare opportunity to buy a Porsche 944 that is not only beautiful, but has been meticulously maintained to ensure it drives as good as it looks.