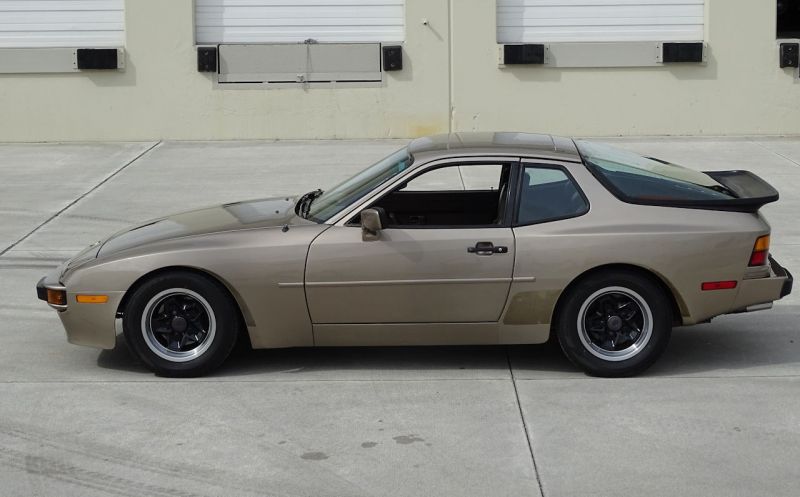 EMAIL : neysulcentfan1987@gmx.net Nice 1984 Porsche 944. If you are looking for an extreme clean and beautiful example of a 944 stop looking. The car is just broken in with a little over 85k original miles. Open the door and see a super clean interior. No weird smells and you will immediately see that she was pampered her whole life. The seats look like the Porsche was only driven a couple of test miles. In the rear you will find the 2.5L engine that moves the 944 to the front. In connection with the 5 speed-manual transmission this car out of Stuttgart is lots of fun. With many options she is ready to go the extra mile with comfort. To make sure she is ready for the third owner the car was completely serviced recently. But the best about this car is that she is solid as a rock.