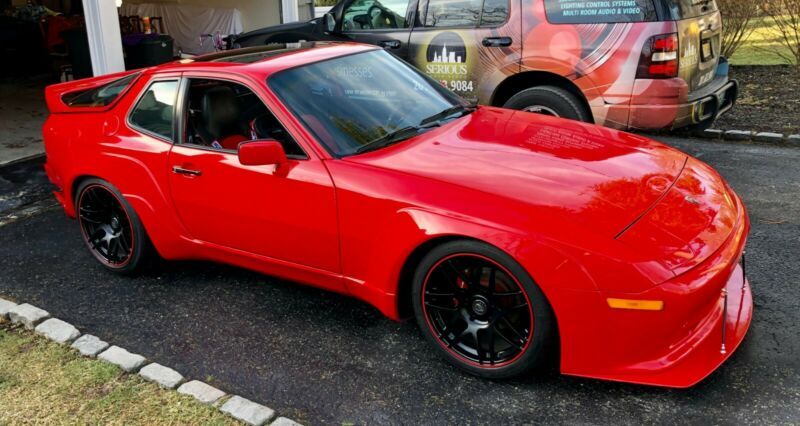 A one of a KIND 944!
This Car has been built for the Track in mind with no expense spared.
A few of the modifications are;