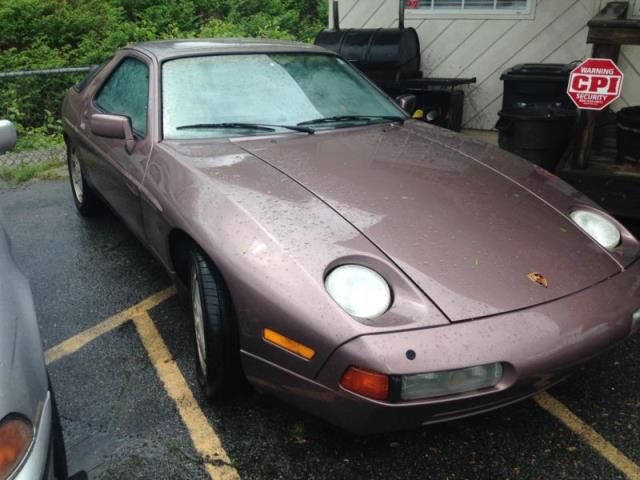 This really is a nice car and a blast to drive. I need to pay for a wedding. that is why I am selling! Please contact me for more details