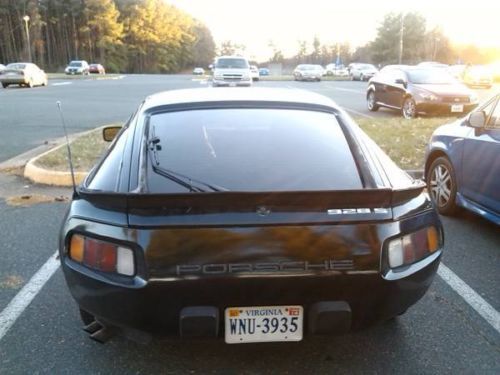 We could be on the verge of a big expansion at everyone's favorite rear-engined German sports car manufacturer. Porsche is allegedly preparing a four-car assault that will be led by a proper challenger to the Ferrari 458 Italia (sorry 911).
Code-named "988," the new model will reportedly feature a mid-engined layout and, get this: a flat-8. Autocar, which has the story, expects that engine to displace about 4.0 liters, while the car itself will draw styling inspiration from the 918 Spyder. 600 ponies and over 400 super-accessible pound-feet of torque should be on tap with the new mill.
Joining the 988's supposed eight-cylinder is a new family of four- and six-cylinder boxer engines that Autocar claims will have a focus on power density and fuel economy. These new mills will be available in naturally aspirated, turbocharged and hybrid forms.