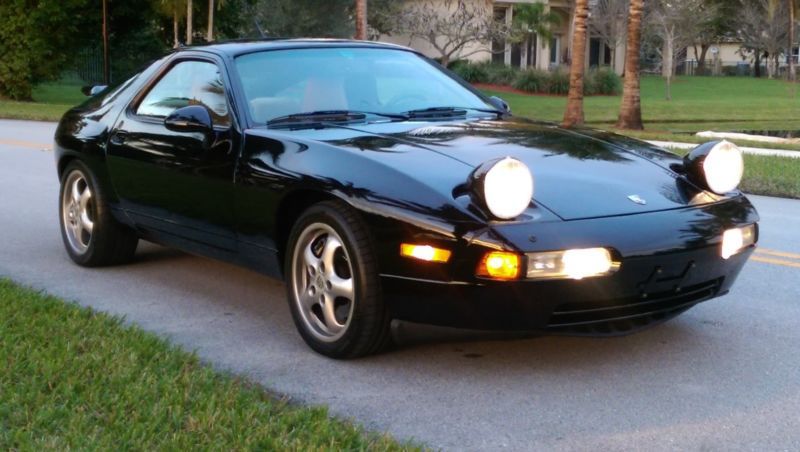 If you have any questions or would like to view the car in person please email me at: dwayne_munsch@zoho.com .

Stunning 1994 Porsche 928 GTS. For all Worldwide Porsche enthusiasts and collectors who understand the value of a very low mileage perfectly maintained vehicle this is the 928 GTS that you have been waiting for.