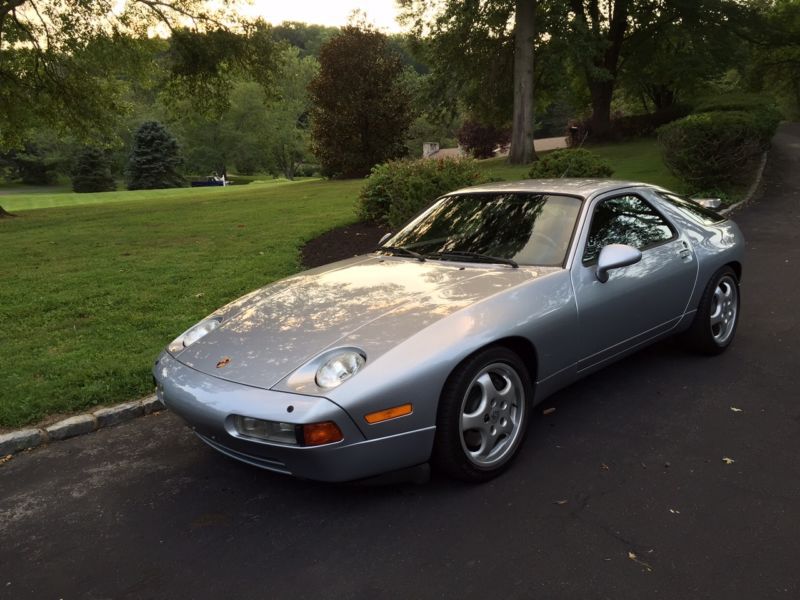 If you have any questions feel free to email me at: loraleellloker@britishfarmers.com .

1993 Porsche 928 GTS. Finished in Polar Silver over Black leather.
1 of only 136 automatic 928's for 1993!
This car is in amazing condition inside and out.
Clean Carfax and Autocheck.
California Car until 2005 when it made it to the east coast. Recent trade on a newer exotic.
Service history including belt service.
Books and Tools.
2 keys.
Tires approx 50 percent.
Car runs well, shifts perfectly. A/C front and rear blows cold. Sunroof, windows all electrical items work.
Feel free to contact me with any specific questions!