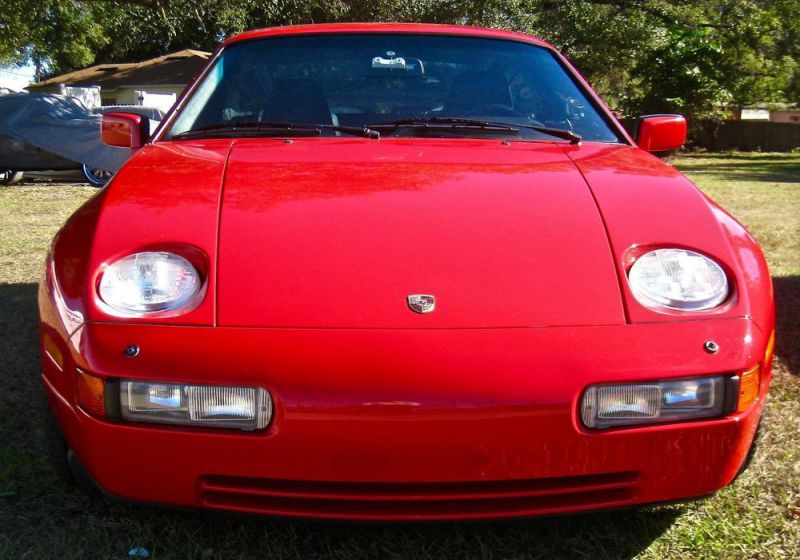 For more pictures email at: mikelmeeissinger@ukbikers.net .

This car is as new as it can be. Car has had a 50 point inspection of ALL major components, SO THE CAR WORKS FLAWLESSLY. This car has been maintained and re-conditioned to the high levels. A new high entertainment sytem that includes reverse camera, bluetooth, USB port, 3.5 inch screen for viewing, high powered amplifier with all speakers upgraded. New tires. Car has gone through a ridges inspection and maintenance and service brining the car up to date. All belts, plugs, wires timing belts etc have been changed and updated. The car is ( almost) brand new and ready for the road. EVERYTHING works in the car. This is not the car you buy cheap and find out it needs so much to be correct. This car is show room new.