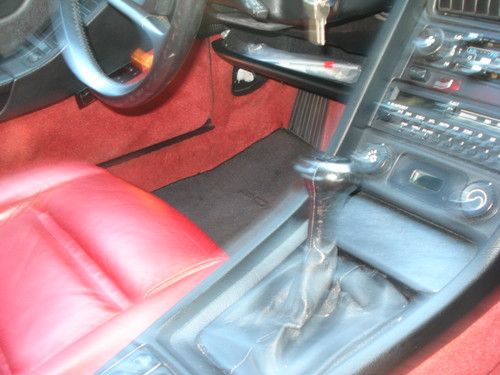 This is an unbelievable car for sure. 1987 Porsche 928 S4 with sunroof delete option (ultra rare for post 1985 models). Special order red interior. 5 Speed with highly desired limited slip option. 2 owner car. Garage kept. Nicest 928 I have ever seen. Car runs, brakes, handles and drives like brand new! Appearance is close to off the lot in 1987. Everything works as expected with timing belt and water pump serviced recently. If you have ever wanted to own a very close to new 928 this is your opportunity to do so!