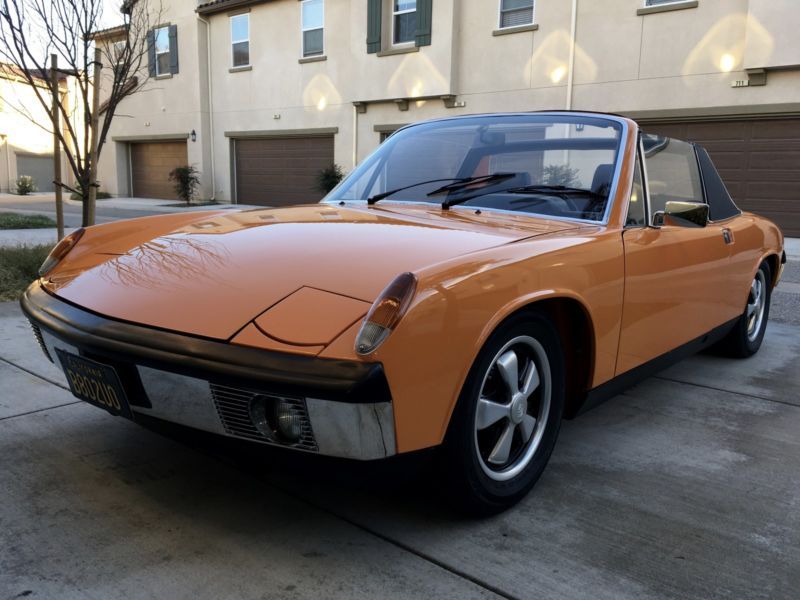 Vin number is 9140430725
Engine number 6400321
Transmission number 7500742
Exterior paint is signal orange/14
Interior Material and color is Black leather w/ corduroy inserts.
The new owner will receive with his or her new Porsche 914/6, All documents going back to 1970, Books and manuals,
All original keys, tools of course the COA, Clean and clear title in my name.