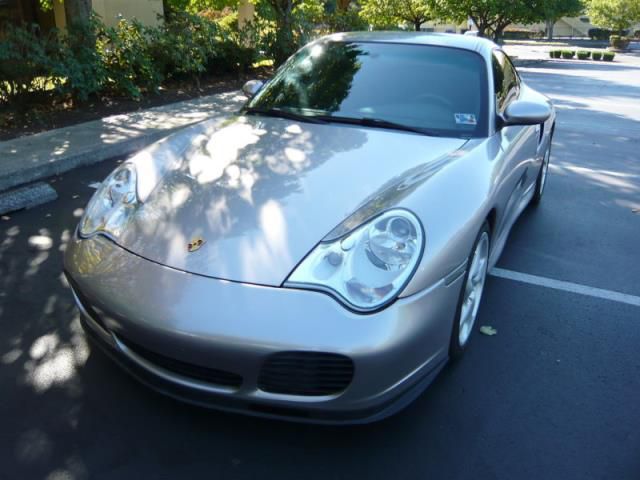 Porsche 911 Twin Turbo 2nd Owner Not a single rock chip on the entire vehicle No hazing of the headlights or taillights Comes with Manual, 2 keys 1 Valet Key Very well taken care of and always stored in a garage. The pictures talk for themselves.