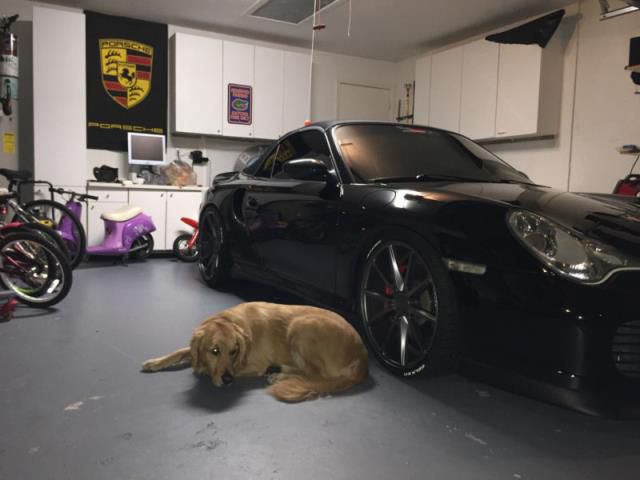 This is my pride and joy. The car I dreamed of for many years. This vehicle is truly one of a kind. Time, money, and lots of love went into building this dream car.