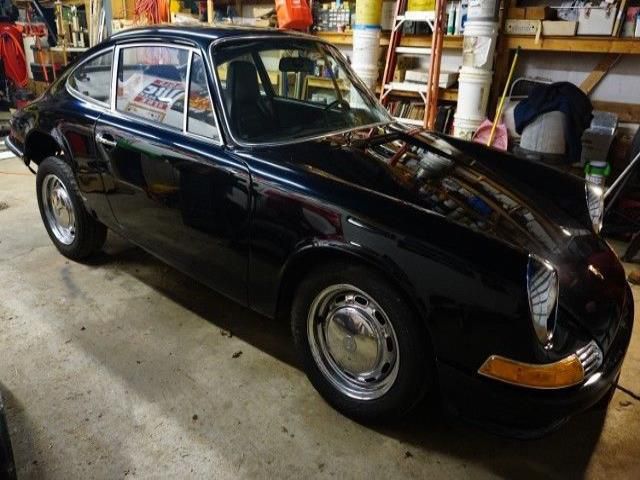 . The car ran and drove fine