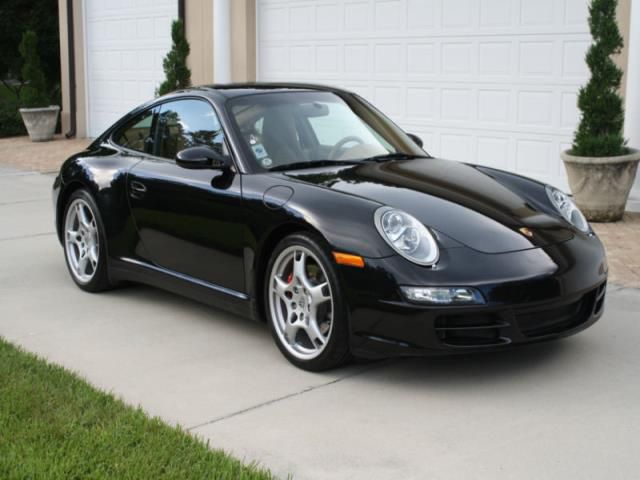 2006 Porsche 911 Carrera C4SVIN: WP0AB29986S742574. This is a true one owner car. The car is a very striking in Metallic Black with a wonderful tan interior. The car has had an Evolution Motorsports cold air Intake added and the factory air filter box is no longer with the car. The car runs and drives as it should with no issues to report. The car does have a few very minor wear items in the interior and a few minor blemishes on the nose all of which are commensurate with the mileage on the car. This is a real opportunity to buy a true 1 owner Porsche that has always been garage kept and in wonderful condition.
Please send me an e-mail with any questions : fi9fysmithrufus@clovermail.net