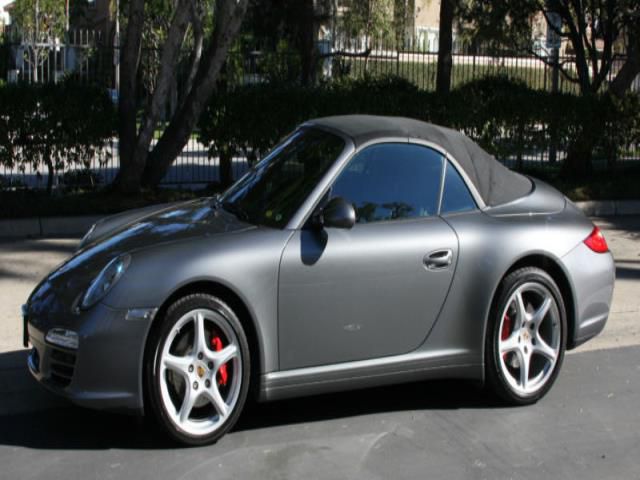 the car is Meteor Grey Metallic with Black/Stone Grey Interior , a very rare color combination, drives like a brand new car. This is the nice Carrera 4 .