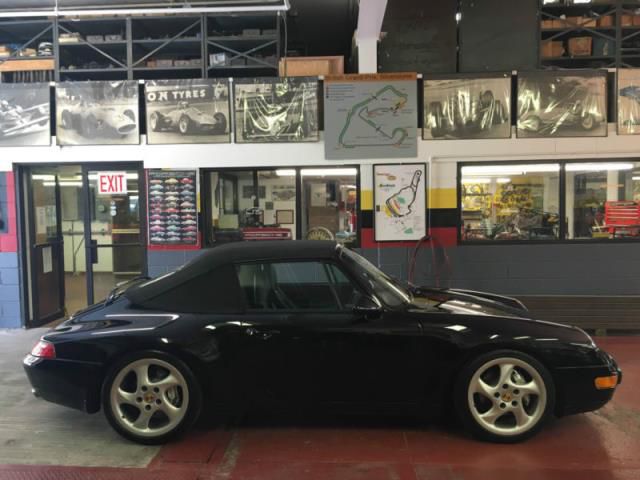 Stunning example of the 1998 911 Carrera 4. Attached pictures show even the most minor of blemishes. This is the most fully services 993 for sale on the market. This car is being sold turn key. Needs absolutely nothing.
Please feel free to ask any questions or if you need more pictures : rodolfounenviable0@mynet.com