Has Fresh 1984 Turbo Engine. Fastest Car You'll Ever Drive For This Price on 2040-cars 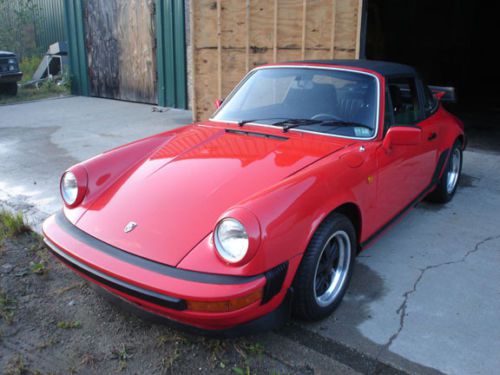