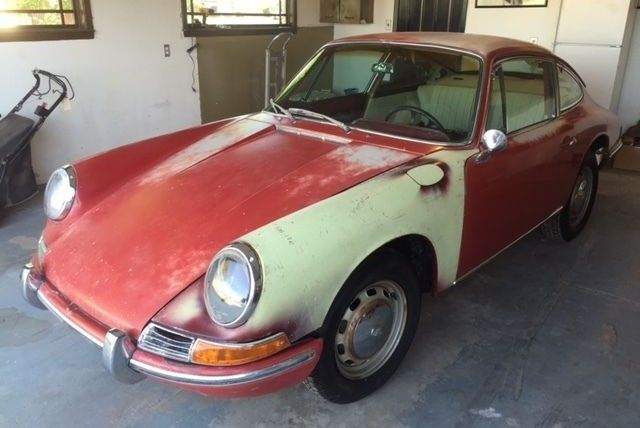 WANTED: Porsche 911 or 912 project car!!!
Want to buy an early model 911 or 912 Porsche coupe only, something that needs a full restoration. I am looking to BUY not sell