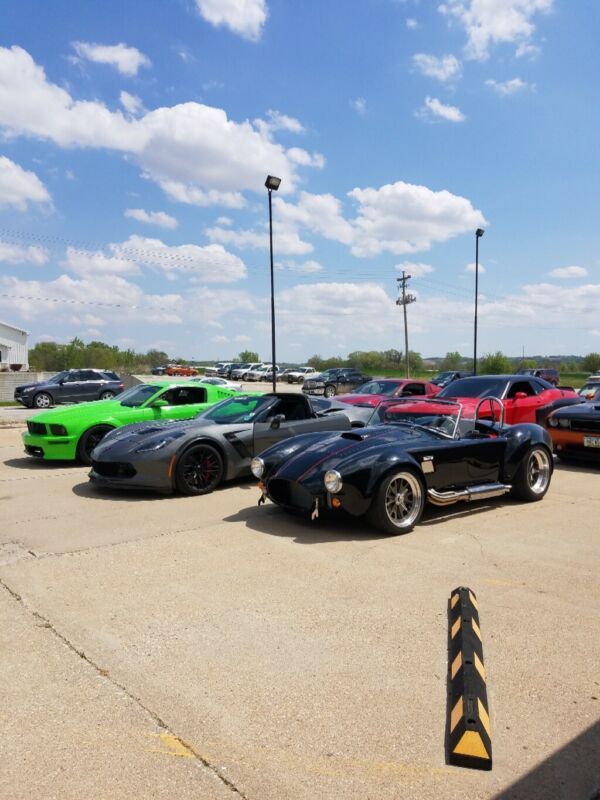 Car runs as it should.If you have not driven one ,there is no other experience like it.Primal,brutish,tight,stiff,it’s a race
car for the street.All bmw suspension as what backdraft is known