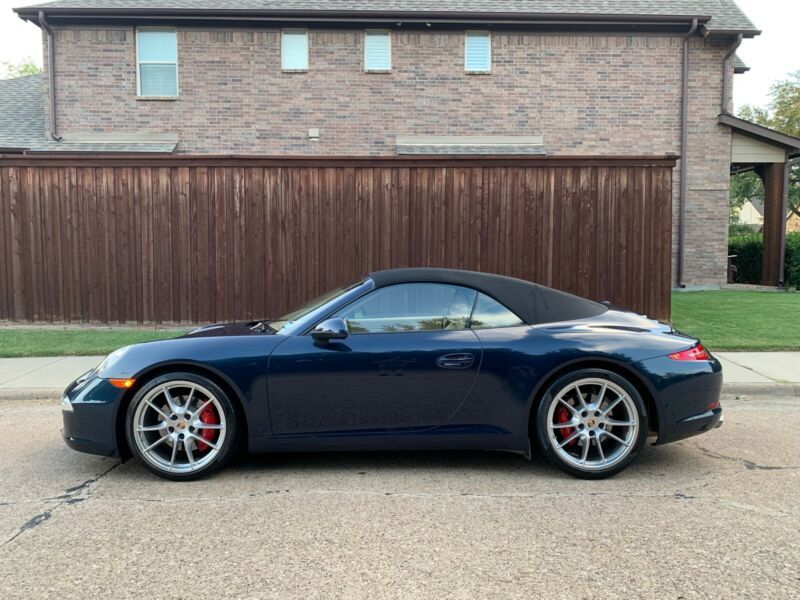 Navigation -Leather -Bluetooth -Auto Climate Control -Aux. Audio
Input -Active Suspension -Alloy Wheels ABS Brakes -Power Seat -Automatic Headlights -AM/FM Radio and many other
amenities that are sure to please. Based on the excellent condition of this vehicle, along with the options and
color, this Porsche 911 is sure to sell fast. -Hard Drive Media Storage -Multi-Zone Air Conditioning - Garage Door
Opener -