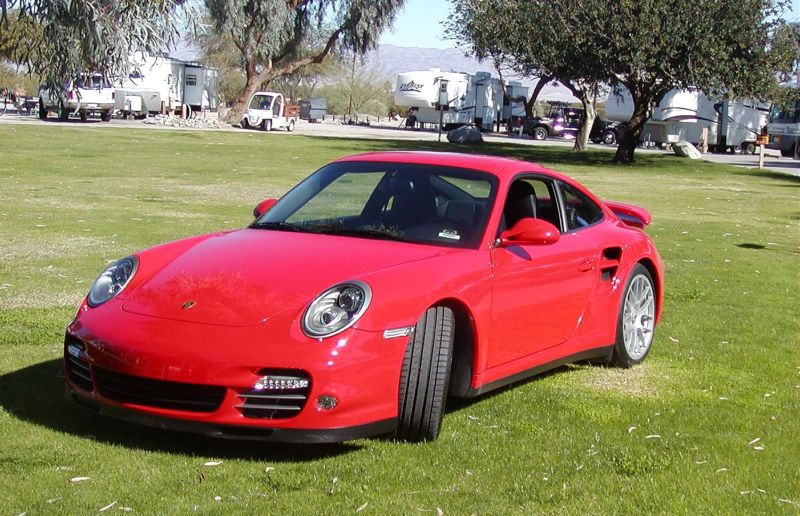 **** ESTATE SALE **** From a local Indian Wells, California ESTATE ....... The second owner is selling his pride
and joy ...... A 2011 PORSCHE Turbo-S- Coupe with sunroof .....It was manufactured in June of 2010 and first sold
in the fall of 2010.......... This Car could not be any nicer and still be a 2011 model. It has been pampered and
NEVER driven hard or had any track days. In short ..... This is the kind of used TURBO-S- you want to find.
To make it even better .... it has a good extended warranty in place until July 30th 2019 ...... or until the Car
reaches 84,700 miles. As good as it gets for a used Super Car. And the very best part ...... it is available at
about half ...... of the original price........ The current owner is a senior citizen that is a long time PORSCHE
aficionado who knows how to care for these Car's and not abuse them. The next owner will benefit from his expertise
and care.
All of the technical stats on this Car are available online at many different websites including the PORSCHE site
..... so we will not bore you with endless specs and details