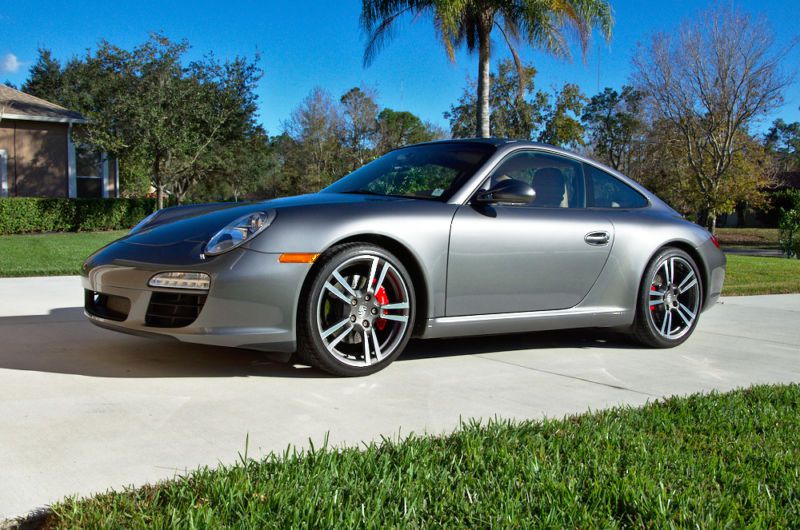 ANY QUESTIONS JUST EMAIL ME: violetvccabanilla@ipswichfans.com .

Super clean and meticulously maintained 911 S !!
Purchased as a Certified Pre-Owned Porsche from Porsche of Naples, Florida. Garaged and covered, driven only in
good weather. Referred to as a "cream puff" by the Porsche technicians.
The 997.2 model 911 is an optimal configuration with PDK (instead of Tiptronic), Direct Fuel Injection (instead of
Throttle Body Injection), and Power Rack and Pinion Steering (instead of Electronic Steering) for that true sports
car driving experience.
Includes over $13,000 in Options:
- 19" Turbo II Wheels
- Sport Chrono Package Plus
- PDK 3-Spoke Sport Steering Wheel with Shift Paddles
- Porsche DoppelKupplung (PDK)
- Infotainment Package
- Aluminum PDK and Handbrake Lever
- Heated Front Seats
- Ventilated Front Seats
- Extend Navigation Mod-PCM 3.0
- BOSE Surround Sound System, 235W w/ 9 Speakers
- XM Radio
Approximately 5K miles on a new set of tires.
Includes 2 keys/remotes and owners manual.
Vehicle is sold in "as is" condition.
Buyer can have pre-purchase vehicle inspection at local Porsche dealership. Buyer is responsible for inspection.
Feel free to contact me with any questions.