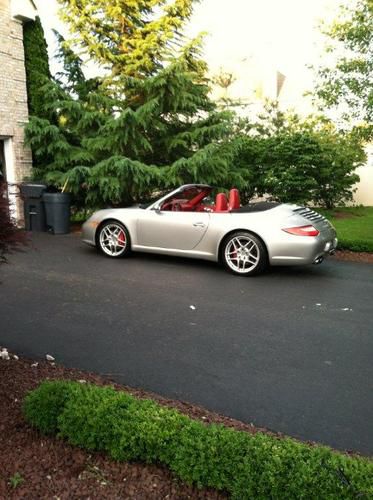 Would a Porsche still be a Porsche if it weren't as exclusive? That's the question which industry pundits are asking - and customers may soon as well - as the German automaker emerges from the fringe in pursuit of larger volumes.
A dozen years ago Porsche was barely selling over 50,000 units per annum. In a sales surge that has gathered pace as fast as a 911 Turbo, however, it was already hovering around the 100,000-unit mark a few years later. Last year it sold over 160,000, and has targeted 200,000 units by 2018. But it may not even take that long.
Automotive News reports that Porsche has advanced its targets to reach for 200,000 units by the end of this year or the next. The bump in sales would be driven particularly by the introduction of the new Macan, of which it aims to sell 50,000 units annually, starting next year. The Cayenne currently stands far and away as its most successful model. The 911 and Panamera have swapped second place a few times over the past five years, followed by the Boxster and Cayman.