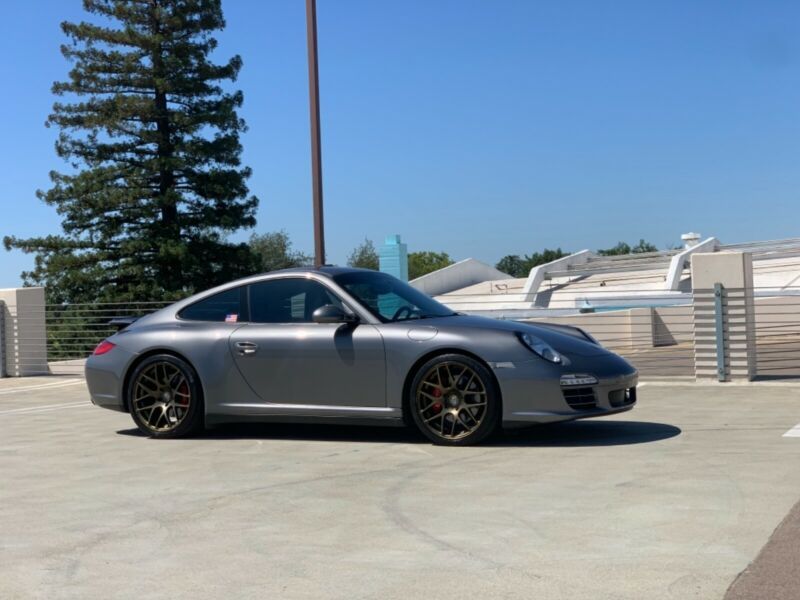 Only draw back is the Salvage title due to minor damage
everything was replaced with OEM Porsche parts.
No lights on dash no noises or mechanical issues.