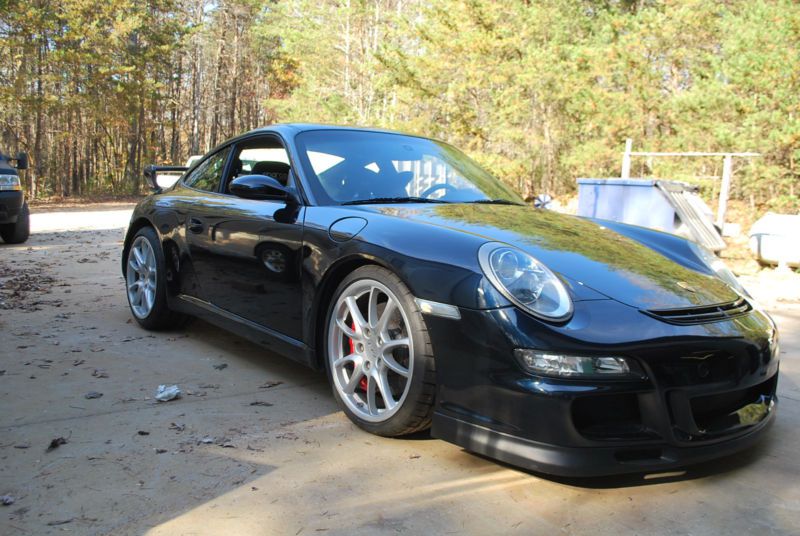 2007 Porsche GT 3. Only 28,000 miles. Car was hit in left rear quarter and
left rear. We clipped the car and replaced a broken rear trailing arm. Collision broke no glass in car but did
damage the engine block mount points. Ready to plug in new drivetrain or V8 conversion. Excellent track or race
car project.