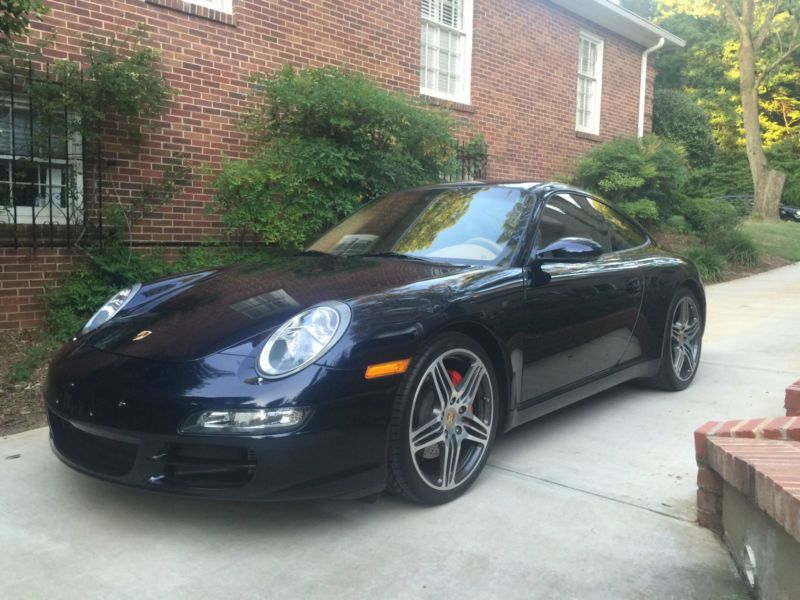 Car has been garage kept every day of its life by prior owner and me The original owner custom ordered this car in rare midnight blue metallic and took European delivery. I have every maintenance record in this car’s history from both the prior owner’s and my ownership history (surprisingly most examples out there won’t have this back to day 1). Additionally, I have the original purchase sticker ($92,455) and euro delivery paperwork. In addition to normal maintenance, in November of 2014, I spent a little over $2,500 on proactive replacement of the water pump, thermostat, serpentine belt and spark plugs along with a brake fluid and coolant flush and additionally had the lower oil pan dropped and inspected for any metallic debris (it was clean). I am a firm believer in staying ahead of maintenance on a car like this and all of this was done purely as a proactive measure due to age rather than waiting for stated mileage thresholds or anything demonstrating failure. My mechanic described my car to me as having 5 years of runway before any significant maintenance items will be necessary again – just oil changes in the interim.